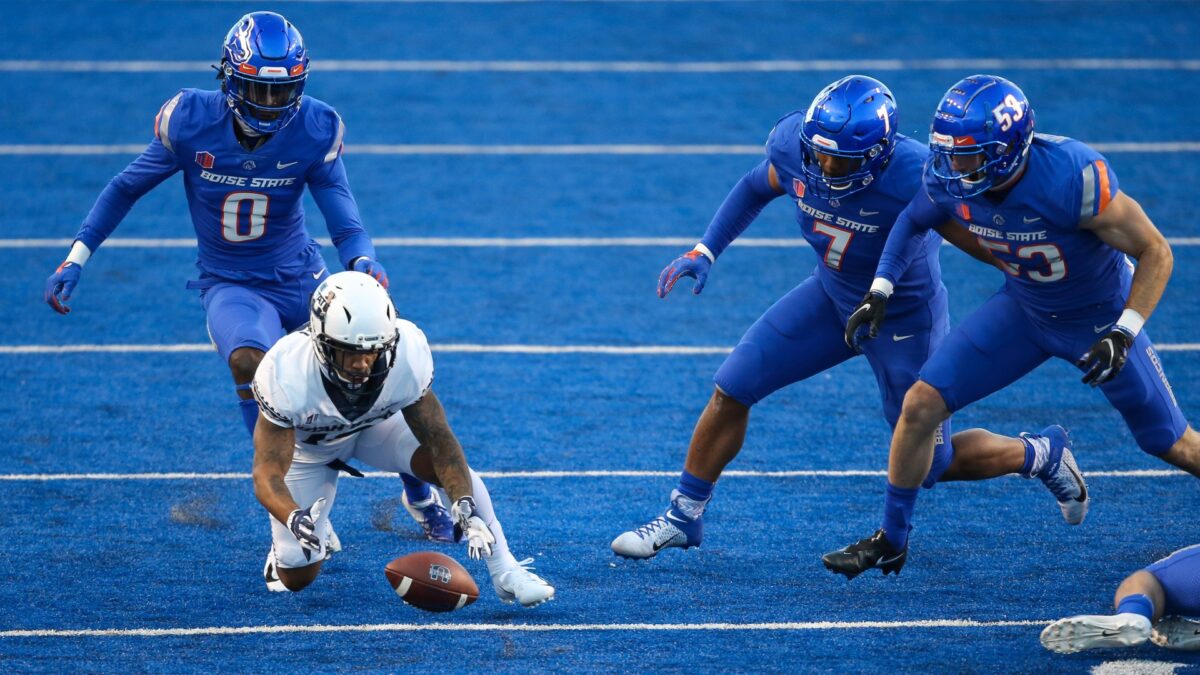 We’re getting close to “college football preview magazine season,” and the teasers are starting to appear. One is the Athlon Sports Preseason Top 25, unveiled Tuesday. There were some, shall we say, furrowed brows around here when ESPN’s first Football Power Index of 2021 had Boise State at No. 78. Athlon shows the Broncos as having “just missed” its Top 25, which seems more logical for a traditional power coming off a sub-par season and a new coaching hire. None of Boise State’s opponents in the upcoming season are ranked. Athlon has six teams in the “just missed” category. UCF? “Just missed.” Oklahoma State? “Just missed.” The Broncos, Golden Knights and Cowboys must be part of a play-in tournament for the Top 25, right? Oh, and Auburn “just missed,” too.

A recent story in The Athletic by Nicole Auerbach talks about Bryan Harsin’s attraction to the SEC and Auburn, and what struck me was “culture,” a word thrown around loosely in sports these days but a very real thing in Harsin’s world. And it’ll probably be the key to his success. “We’re at the stage now where, right now, I’d say it’s probably 50-50,” Harsin told Auerbach. “Some guys have figured it all out, and some are still just trying to show up on time. We can do something well for two or three days and we can have a disaster —five, six guys just don’t show up. Don’t show up. Where is your culture? Is it still solid or has it gone backwards?” It reminded me of stories I heard while Harsin was offensive coordinator at Texas. Coming from Chris Petersen’s program at Boise State, Harsin was shocked at the lack of attention to detail.

Blink and you would have missed it, but Destiny Slocum has made her pro debut Tuesday night, becoming the first Boise native ever to play in the WNBA. Slocum, the 14th overall pick in the WNBA Draft last month out of Arkansas (by way of Maryland and Oregon State), got into the Las Vegas Aces’ 96-80 win in Seattle against the Storm with 1:13 remaining and didn’t record a stat. Patience is a virtue for Slocum, and getting her feet wet was important. We’ll see if Mountain View High’s two-time Idaho Gatorade Player of the Year can get some more floor time when the Aces host the L.A. Sparks Friday night.

Boise State men’s golf coach Dan Potter has been building toward this, and it’s hardly the ceiling for his program. The Broncos finished Wednesday with their best round of the NCAA Albuquerque Regional, carding a four-under 284. They improved by only one spot in the standings to No. 10 and missed the NCAA Championships, but they’re richer for the experience after their first postseason appearance in 27 years. Skyler Eubank was Boise State’s top individual finisher for the tournament, tying for 10th at six-under. Eubank shot a 30 on his front nine and recorded an eagle on his final hole. Broncos standout Hugo Townsend tied for 15th.

Hard to believe Boise Hawks baseball is already upon us. That’s what the Pioneer League’s 96-game season will do (as opposed to the old 76-game slate in the Northwest League). The Hawks open on the road Saturday at Ogden in advance of their home debut next week against the Grand Junction Rockies. Wednesday night the Hawks played the first of two exhibition games against the Idaho Falls Chukars, winning 10-2. That one was in I.F.—there’s another tonight at Memorial Stadium.

MORE FROM THE DIAMONDS

I’ve never heard anything quite like this. The College of Idaho women’s softball team won four elimination games in less than 24 hours Wednesday at the NAIA Opening Round in Columbia, MO. The marathon was capped by a 4-2 victory over Freed-Hardeman that sent the Coyotes to the NAIA World Series. The Yotes have a week to get some sleep now—they open nationals as the No. 4 overall seed next Thursday against Ottawa of Kansas in Columbus, GA. The Northwest Nazarene softball team opened play at the NCAA Division II West Regional with a 2-1 win over Central Washington Wednesday in Irvine, CA. It was the first NCAA postseason victory in program history. NNU advances today versus Biola.

The NNU baseball team opens a best-of-three series against Central Washington today in Nampa to decide the GNAC championship. The Nighthawks are ranked No. 8 in the country in D-II. NNU’s Grant Kerry, one of the refugees from Boise State’s dismantled baseball program, was named GNAC Newcomer of the Year Tuesday after batting .376 with 11 home runs and 45 RBIs this season.

May 20, 2018: The Vegas Golden Knights become the first expansion franchise in a major North American sport to play its way into a championship series the conventional way. The Golden Knights beat Winnipeg 2-1 to win the NHL’s Western Conference and advance to the Stanley Cup Final against the Washington Capitals. The Knights had captivated Las Vegas since debuting the previous October, stunning the NHL by winning eight of their first nine games and going on to win the Pacific Division. The expansion St. Louis Blues had made the Stanley Cup Final 50 years earlier, but a new franchise was guaranteed to advance, as all six expansion teams in 1967-68 had been placed in the same division.

There’s no way to sugarcoat it 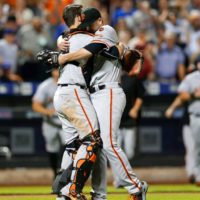 This Day In Sports: No-hitters are a habit by the Bay

When TV households do matter