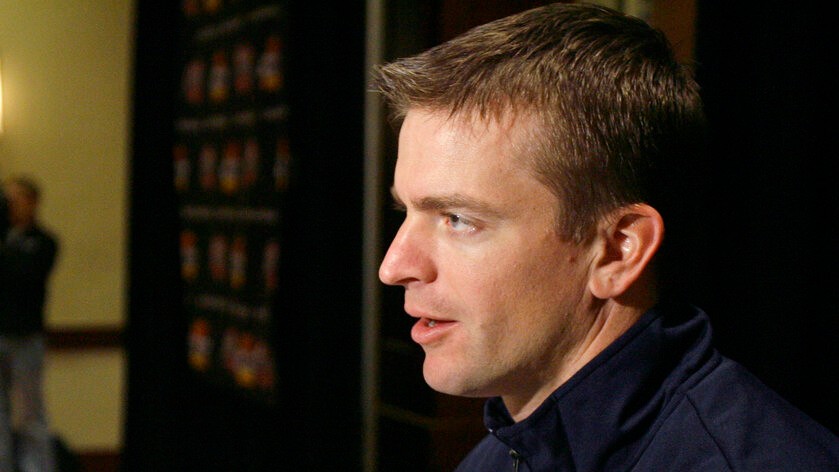 Oregon is all over the board in its search for a coach to replace Mario Cristobal. The Ducks have already interviewed BYU’s Kalani Sitake and have been granted permission to talk to Cal’s Justin Wilcox and UCLA’s Chip Kelly (their former coach).If you read the message boards, everyone in the Oregon administration should be fired if the program hires Wilcox. Fans look at his record in Berkeley and cringe. Wilcox, the former Boise State defensive coordinator and Ducks player, is 26-28 in five seasons, but he’s done it at a place known for its indifference to football. Cal also has the most strict COVID-19 regulations of any FBS school in the country. The Bears have struggled on offense, and you know how Oregon likes its offense. But you won’t find many defensive minds better than that of Wilcox.

Wilcox shouldn’t be automatically dismissed. He was the mastermind of two of Boise State’s best defensive game plans back in the Broncos’ heyday. In a 41-34 win at Nevada in 2008, Wilcox confused quarterback Colin Kaepernick by assigning a “spy” to him on every snap. The twist was that Boise State changed the spy every play. Kaepernick was able to scramble for 70 yards, but he was neutralized through the air, going 19-for-50. Then in the 2010 Fiesta Bowl, it was TCU QB Andy Dalton who was befuddled. Wilcox drew up a 4-1-6 scheme, playing one linebacker while overloading the secondary. Dalton threw three interceptions, one of them a Brandyn Thompson pick-six, in the Broncos’ 17-10 victory.

THROUGH THE LENS OF BARSTOOL SPORTS

As the story goes, the Arizona Bowl had the No.2 pick of Mountain West teams after the LA Bowl, and it chose Boise State. Whatever the case, the Tucson game obviously pushed hard for the Broncos. “No brainer,” said Arizona Bowl executive director Kym Adair Thursday on Idaho SportsTalk. “We have been looking at Boise State since the beginning of our bowl existence.” Adair talked about the resources Barstool Sports is putting into the streaming of this game. For example, she said there will be 36 cameras around Wildcat Stadium for this game. Who knows what they’ll all be doing? Barstool had better have a Shakir Cam.

KIRBY’S TURN ON THE O.C. HEADSET

I’m interested to see how Fresno State’s offense does against UTEP in the New Mexico Bowl. Fresno State interim coach Lee Marks, the former Boise State running back and assistant, said on Monday that Kirby Moore would call the offensive plays a week from Saturday in Albuquerque. Moore, a former Bronco himself and you-know-who’s brother, has been the Bulldogs wide receivers coach since 2017. And with offensive coordinator Ryan Grubb joining ex-Fresno State coach Kalen DeBoer at Washington, this is a natural step. This will be the first time Moore has ever called a game, but his brother is doing well these days, and he can always lean on his dad, Tom, who was one of Washington’s most successful high school coaches in Prosser. Not to forget that Kirby got his coaching start in 2014 at College of Idaho.

It’s too early to call it a transformation, but Boise State men’s basketball sure has been playing better together since Tyson Degenhart has joined the starting lineup. The 6-7 true freshman forward from Spokane plays hard, and it rubs off on his teammates. Check out Degenhart’s per-game averages from his three starts: 34 minutes, 14.3 points and five rebounds. He’s shooting 68 percent from the field and 55 percent from three-point range. But I know you want to know: can Degenhart shoot free throws? He’s 3-for-5 the past three games—better than most Broncos. That’ll be an area of focus, shall we say, as Boise State hosts Prairie View A&M tonight in ExtraMile Arena.

Through all the trials and tribulations of the first month of this season, Boise State has been consistently good on the defensive end. The Broncos have held six of their nine opponents under 60 points, and only once have they given up more than 70. By now, you should be aware of how many Division I teams there are in the country, as in, “Boise State is 350th out of 350 teams in free throw percentage.” But the Broncos are 25th in scoring defense, allowing an average of 59 points per game. All things considered, their best win so far has been the 60-50 victory over Ole Miss in the Charleston Classic, when they held an SEC team to 37 percent shooting (20 percent from three-point range). Lock-down defense should give Prairie View A&M trouble tonight—the Panthers are 0-8.

Can the Idaho Steelheads put up an unprecedented third straight shutout tonight? Unlikely. But it’s the win that matters. And if the Steelheads have their power play going again, they like their chances against the South Carolina Stingrays in Idaho Central Arena. The Steelies have scored on the man-advantage in seven straight games and have the most power play goals in the ECHL this season at 19. The place will be hoppin’ Saturday night for the Steelheads’ annual Teddy Bear Toss game, with toys showering the ice after the Steelies’ first goal as the U.S. Marine Corps collects donations for Toys For Tots.

December 10, 1994: In the Division I-AA semi-finals at Bronco Stadium, Boise State rallies past Marshall, 28-24, to advance to the championship game the following week on Marshall’s home field. A battered Tony Hilde threw two first half interceptions and was replaced by Mark Paljatak before halftime. Paljatak ate into a 24-7 Marshall lead with a touchdown pass to Lee Schrack. Hilde then returned in the second half and hit Schrack for the winning TD. Coach Pokey Allen had said he’d ride a horse down Broadway if 20,000 fans showed up. They did—and he did.