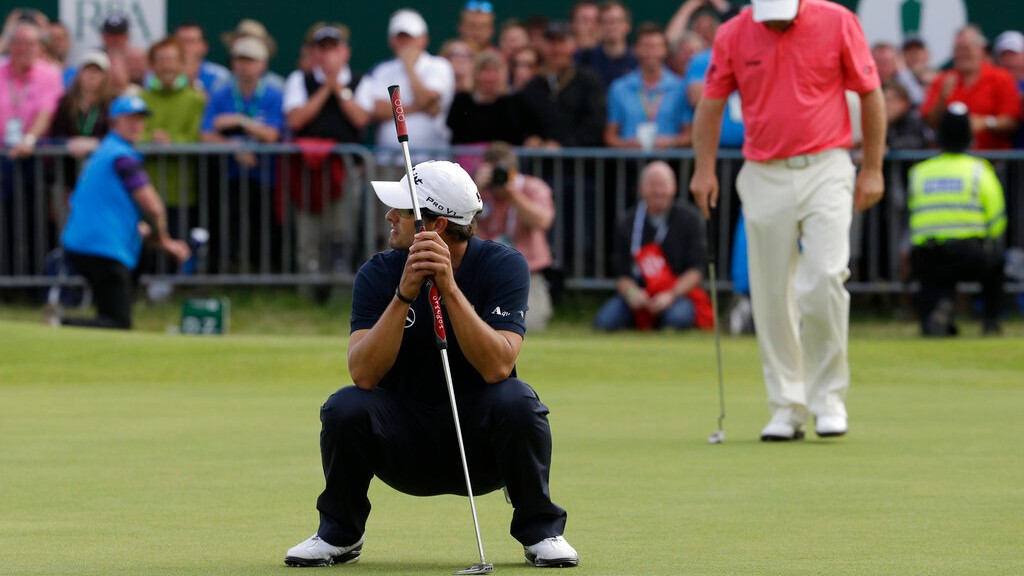 July 22, 2012, 10 years ago today: In a classic meltdown, Adam Scott lets a four-shot lead with four holes to play slip away at the 141st British Open. Scott bogeyed each of the final four holes at Royal Lytham & St. Annes, allowing steady South African Ernie Els to finish a rally from seven strokes back in the final round for the victory. Scott had to feel good after a birdie on the 14th hole gave him the four-stroke advantage. The string of bogeys that followed came via a shot into a bunker, a missed five-foot putt, an approach shot into thick rough and a missed eight-foot putt on the final hole.

Els, the first Albertsons Boise Open alum to win one of golf’s major tournaments (the U.S. Open in 1997), claimed his fourth major and first in 10 years after Scott’s collapse. Els was as surprised as anyone. “I feel for him,” he told the media afterward. “I’m numb. Obviously later on it’ll settle in that I won this golf tournament. But right now I feel for my buddy. He’s such a great guy and such a great talent. And so close to being a great superstar.”

An Aussie hadn’t won the Open Championship in 19 years, and it would take another decade for it to happen again. Last Sunday the mulleted and mustachioed Cameron Smith staged a wild rally to overtake Rory McIlroy and hold off Cameron Young on the Old Course at St. Andrew’s. Smith’s performance was the polar opposite of Scott’s in 2012. He shot six-under on the back nine, and his score of 30 over that stretch was the lowest of any Open champion in history. In the end Smith carded a brilliant eight-under 64.

Scott would redeem himself the following year by winning the Masters and becoming the first (and only) Australian ever to win at Augusta. But that’s the only major win of Scott’s career. He has 14 PGA Tour victories overall, plus 17 more wins in various international tournaments. Scott also held the world’s No. 1 ranking for 11 weeks in 2014.

Scott’s implosion is indeed one of the worst in golf history, but Jean van der Velde’s in the 1999 British Open at Carnoustie was arguably worse. Van der Velde led by three strokes going into the final hole. A double-bogey would have won the tournament. But he played pinball on the 18th and ended up with a triple-bogey—then he lost in a three-way playoff. 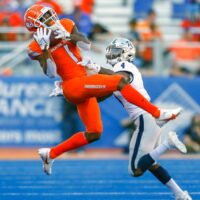 Broncos football: Where to from here?

The bench didn’t duck its duty