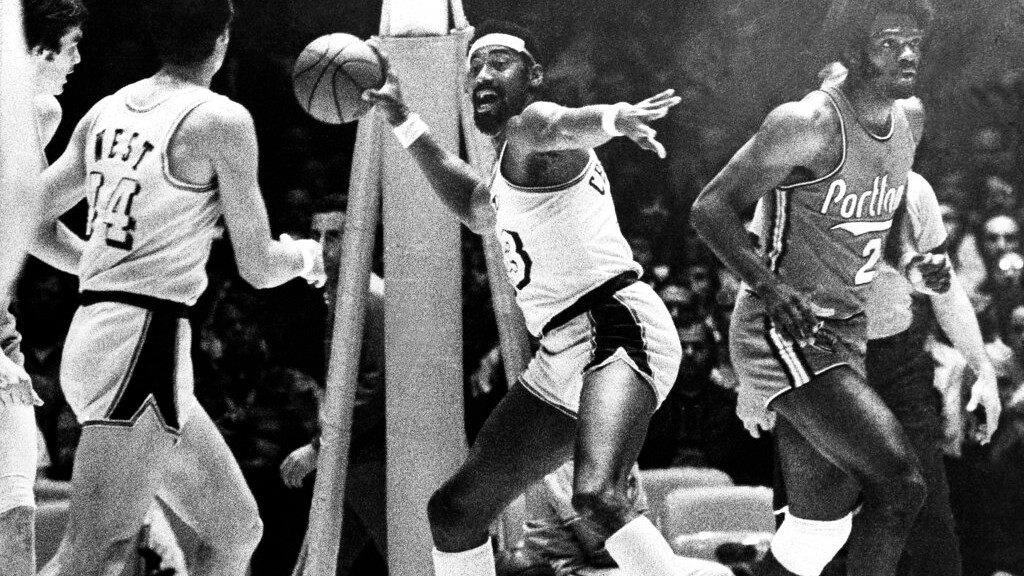 March 1, 1972, 50 years ago today: In the home stretch of his legendary career, Los Angeles Lakers center Wilt Chamberlain becomes the first player in NBA history to score 30,000 career points. Chamberlain, who holds the NBA single-season scoring record of 50.4 points per game and the single-game mark of 100, as well as the league’s career rebounds record with 23,924, is now seventh in career scoring with 31,419 points. He was more of a defender in his twilight with the Lakers. The transformation worked, as the 1971-72 season saw L.A. set the NBA standard with a 33-game winning streak on the way to a 69-13 record.

Meanwhile, Wednesday marks the 60th anniversary of Chamberlain’s most jaw-dropping accomplishment, a standard in the NBA that will never be duplicated: his 100-point game on March 2, 1962. Wilt The Stilt scored 31 points in the fourth quarter to reach the milestone. For the game, he had 36 field goals and 28 made free throws as the Philadelphia Warriors outgunned the New York Knicks, 169-147. Warriors coach Frank McGuire knew what he had, declaring before the start of the season that he was going to get Chamberlain the ball “two-thirds of the time.” Chamberlain, who was in his third NBA campaign, had already broken the single-game record in December of that season with a 78-point performance against his future team, the Lakers.

The 100-pointer was played at the Hershey Sports Arena in a town best known for its chocolate. The announced attendance was only 4,124. It was not televised, and no video or film of the historic night exists. Interestingly enough, Chamberlain later said that game, while near the top of his list, was not the favorite of his NBA career. That distinction belonged to a game the previous season, when he pulled down an NBA record 55 rebounds in a loss to rival Bill Russell and the Boston Celtics.

Now that it’s over 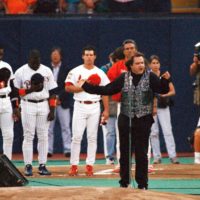 Early start on a Broncos celebration 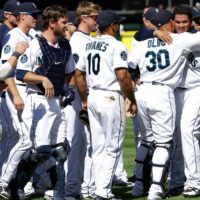 This Day In Sports: Crowning achievement for King Felix