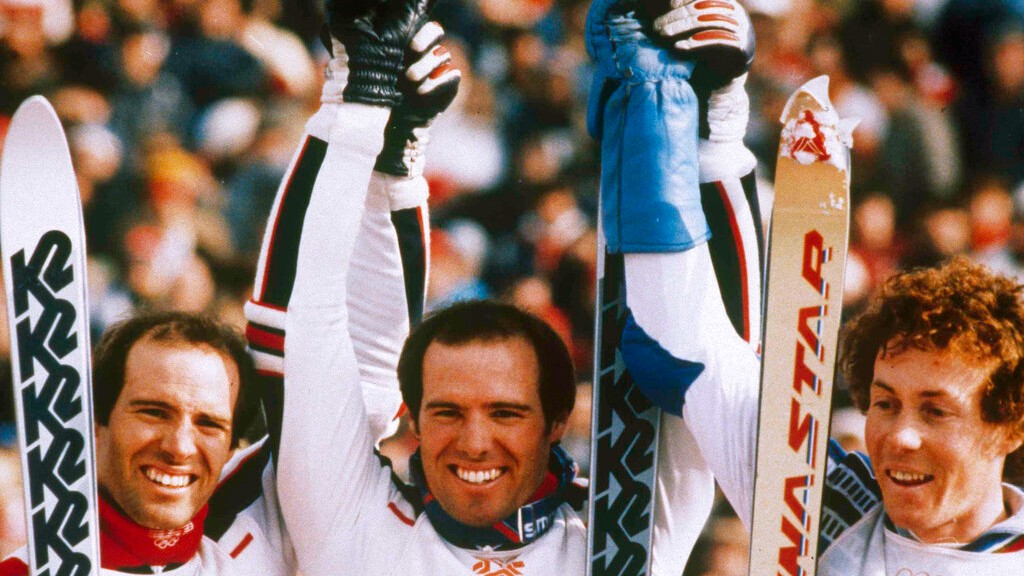 May 10, 1957: A twin birthday, as Phil and Steve Mahre are born in Yakima, WA. The brothers developed into two of America’s most accomplished ski racers in the late 1970s and early 1980s. Phil was World Cup overall champion from 1981-83—then won the gold medal in the slalom at the 1984 Winter Olympics while Steve took silver. Phil’s 27 victories in World Cup races are fourth all-time among Americans, behind only Lindsey Vonn, Mikaela Schiffrin and Bode Miller. Steve was no slouch, taking nine World Cup events and winning the giant slalom at the 1982 World Championships.

Phil and Steve landed in the middle of seven Mahre siblings (four older, three younger). When they were seven, their dad Dave “Spike” Mahre became the mountain manager at White Pass Ski Area, and it was game on. Phil always had the edge athletically. After all, he was four minutes older than Steve. In fact, Phil played blocking back and linebacker in high school (but there was no question where his priorities lay).

Phil was the first one to land a spot on the U.S. Ski Team in 1973 at the age of 15. He competed in his first Winter Olympics in 1976 at Innsbruck—then the first big win of his career came at Sun Valley a year later when he defeated the legendary Ingemar Stenmark in a World Cup slalom, with Steve finishing third. Stenmark and Phil Mahre became fierce rivals, with the Swedish superstar nosing out Mahre for gold at the 1980 Winter Games in Lake Placid.

The pinnacle of the twins’ career was the one-two finish in 1984 at Sarajevo. They then retired shortly after the Winter Games. The Mahres were the faces of K2 skis throughout their careers and beyond. The brothers have since dabbled in auto racing and are still deeply involved in skiing—they still run the Mahre Training Center in Deer Valley, UT. Phil and Steve Mahre…65 years old today.

Cross-pollination of cultures this week 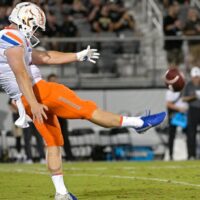