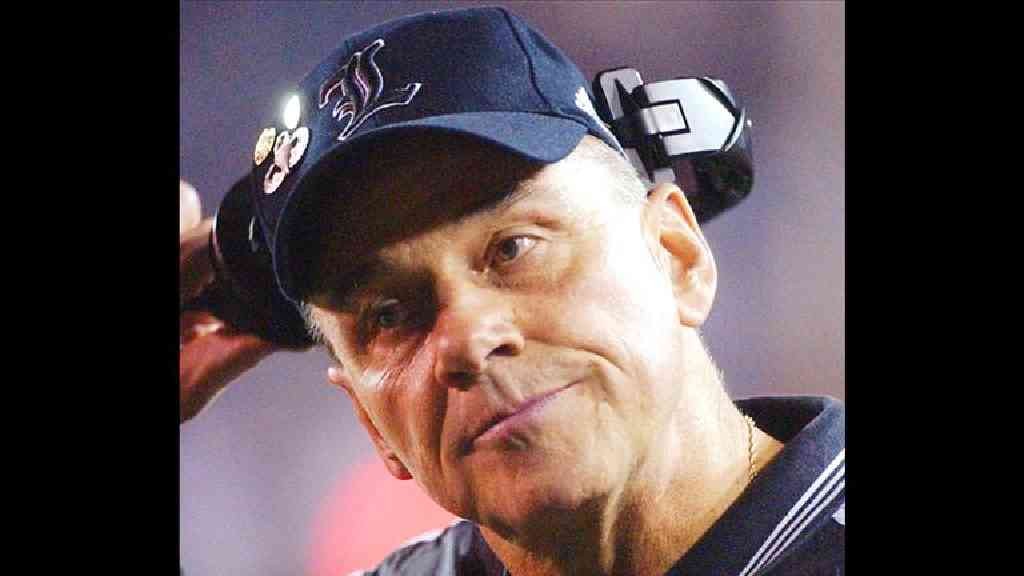 December 29, 1997, 25 years ago today: The first Humanitarian Bowl is played before 16,289 fans in Bronco Stadium, with Cincinnati beating Utah State, 35-19. At a time when there were only 17 bowl games (as opposed to 43 today), the Boise event was in demand. The Bearcats virtually bid their way into the game out of Conference USA with ticket guarantees and the promise of a future trip of their nationally-ranked basketball team to the BSU Pavilion. (That would come to pass two years later when No. 3 Cincinnati drilled Boise State 78-46 in front of a crowd of 11,518).

The Aggies, meanwhile, made the first Humanitarian Bowl as the Big West champion. The conference had lost the guaranteed bowl for its football champ. With Las Vegas having essentially become a Western Athletic Conference city the year before with the move of UNLV to the WAC, the bowl had elected to follow suit and switch its affiliation from the Big West to the Rebels’ new league. Boise State athletic director Gene Bleymaier approached Big West commissioner Dennis Farrell and offered Bronco Stadium as a destination for the league winner, and the nation’s longest-running cold weather bowl game was born. The H-Bowl’s debut also marked the first time a national telecast had originated from the blue turf.

Utah State was being coached for the final time by John L. Smith, the former Idaho Vandal head man who had taken the head coaching job at Louisville. The Aggies didn’t react well to Smith’s lame-duck status, and Cincinnati’s victory was not as close as the score indicated. Smith would be back in 1999 with the Cardinals, and that game against Boise State was as close as could be. It was the Broncos’ first appearance in an FBS bowl, and they edged Smith and Louisville 34-31. That was Smith’s third straight loss on the Blue, including the thriller in 1994 when Boise State beat Idaho 27-24 for the Big Sky championship.

USU would not make another bowl until 2011, and ironically, the Aggies were part of another first, as the Humanitarian Bowl became known as the Famous Idaho Potato Bowl. The Idaho Potato Commission had made a commitment as a long-term sponsor, giving the bowl its new identity. Hear the name, and you know exactly what it is and where it is. And just like that, there have been 12 hot (er, cold) potatoes, the latest coming last week with Eastern Michigan’s 41-27 win over San Jose State.