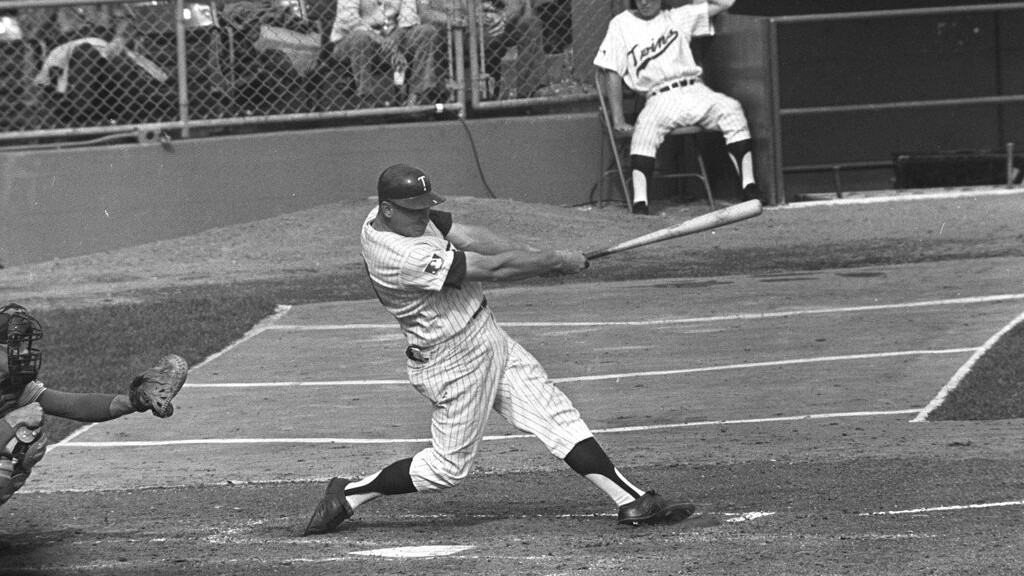 January 10, 1984: A massive sigh of relief for Payette’s Harmon Killebrew, who is finally elected to the Baseball Hall of Fame in his fourth year of eligibility. Every year he was passed over it was a little more discouraging, but there was elation at the end. He was the first Minnesota Twins player ever to make the Hall. Killebrew joined two other patient guys that year—L.A. Dodgers icon Don Drysdale had been on the ballot 10 times and renowned shortstop Luis Aparicio six before being voted in.

As a youngster in Payette, Killebrew was always the best player on the field, but no one dreamed he was Hall of Fame material. Maybe it was an omen, though, that he played in a ballpark named after another Hall of Famer, Walter Johnson. In fact, he was the best player around in most sports. Oregon offered Killebrew a football scholarship out of Payette High to play quarterback, but baseball was his love, and he was signed as a 17-year-old prodigy in 1954 by the Washington Senators. He made his major league debut six days short of his 18th birthday.

But Killebrew sure didn’t look like a Hall of Famer over his first five seasons, spending most of them in the minors. He did not become a regular until 1959, and when the Senators moved to Minnesota in 1961 and became the Twins, he would be the team’s first star. Killebrew was named Twins captain and responded by hitting 46 home runs that first season. He’d go on to lead the American League in homers six times and hit 40 or more eight times during his career. His best season came in 1969, when he was AL Most Valuable Player with 49 home runs and 140 runs batted in.

Killebrew stood only 5-11, but his 213 pounds packed a wallop. He hit 573 home runs in his 22-year major league career, tops in American League history at the time among right-handed hitters. Hall of Fame worthy, for sure. It’s baffling that it took four years to get in after he became eligible. Falling short in 1983 was the hardest, spurring Killebrew to ask “Why do the writers feel there only has to be a certain number inducted each time?” But on this day in 1984, the anxiety ended. Harmon Killebrew was a Hall of Famer, and they could never take that away from him.