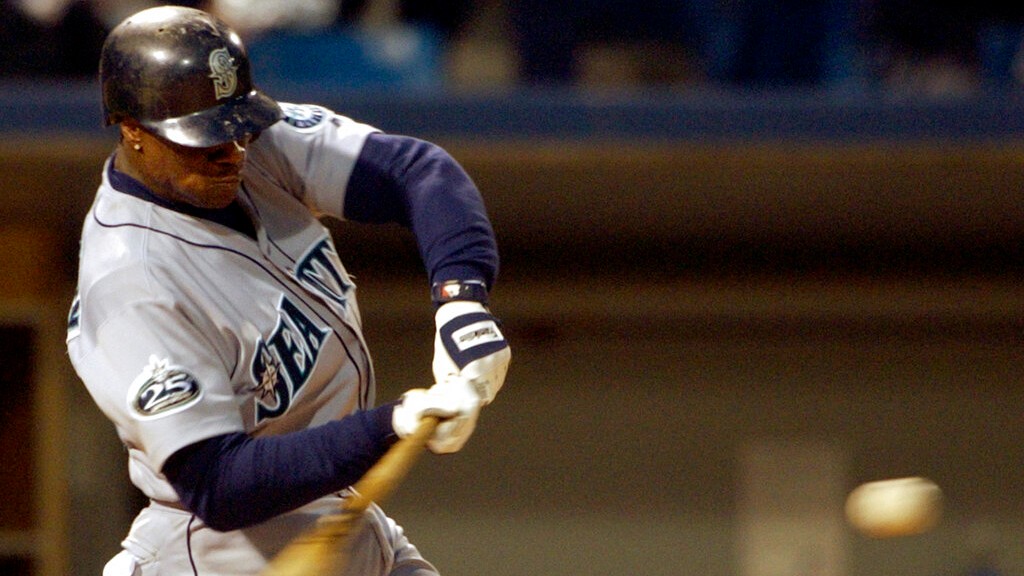 May 23, 2002, 20 years ago today: Shawn Green of the Los Angeles Dodgers sets a major league record by amassing 19 total bases in a 16-3 shellacking of the Brewers in Milwaukee. How did he do it? Green went 6-for-6 and became the 14th player in big league history to hit four home runs in one game. His total bases broke the record of 18, held by Joe Adcock of the Milwaukee Braves since 1954 (who also hit four homers against the Brooklyn Dodgers).

Since I talked about total bases last Thursday, let’s talk about four home runs in a game. The record was first set by a guy named Bobby Lowe of the Boston Beaneaters in 1894. There weren’t many homers in baseball at the time, so this was really something. All four went out of the park, unlike the four hit by the Philadelphia Phillies’ Ed Delahanty in 1896. Two of Delahanty’s homers were of the inside-the-park variety (a subject for later this week).

The feat wasn’t accomplished again until 1932, when Yankees great Lou Gehrig clubbed four home runs against the Philadelphia Athletics. Babe Ruth, you ask? The Sultan of Swat never did it. Of the 18 players who have reached the plateau all-time, there have been luminaries (Willie Mays of the San Francisco Giants in 1961) and non-luminaries (Pat Seerey of the Chicago White Sox in 1948).

Seattle’s Mike Cameron had a chance to break the record in 2002. Cameron slugged four homers in the first five innings of the Mariners’ 15-4 rout of the White Sox at Comiskey Park three weeks before Green’s big night. Cameron and M’s second baseman Bret Boone became the first pair of teammates in history to each hit two homers in the same inning, part of a 10-run first. But Cameron didn’t get a fifth. Four more players have tied the record since Green: Carlos Delgado of the Toronto Blue Jays in 2003, Josh Hamilton of the Texas Rangers in 2012, and Scooter Gennett of the Cincinnati Reds and J.D. Martinez of the Arizona Diamondbacks in 2017. 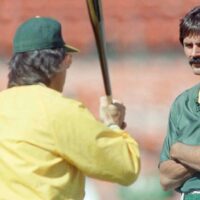 Who will this year’s “bowl guys” be?