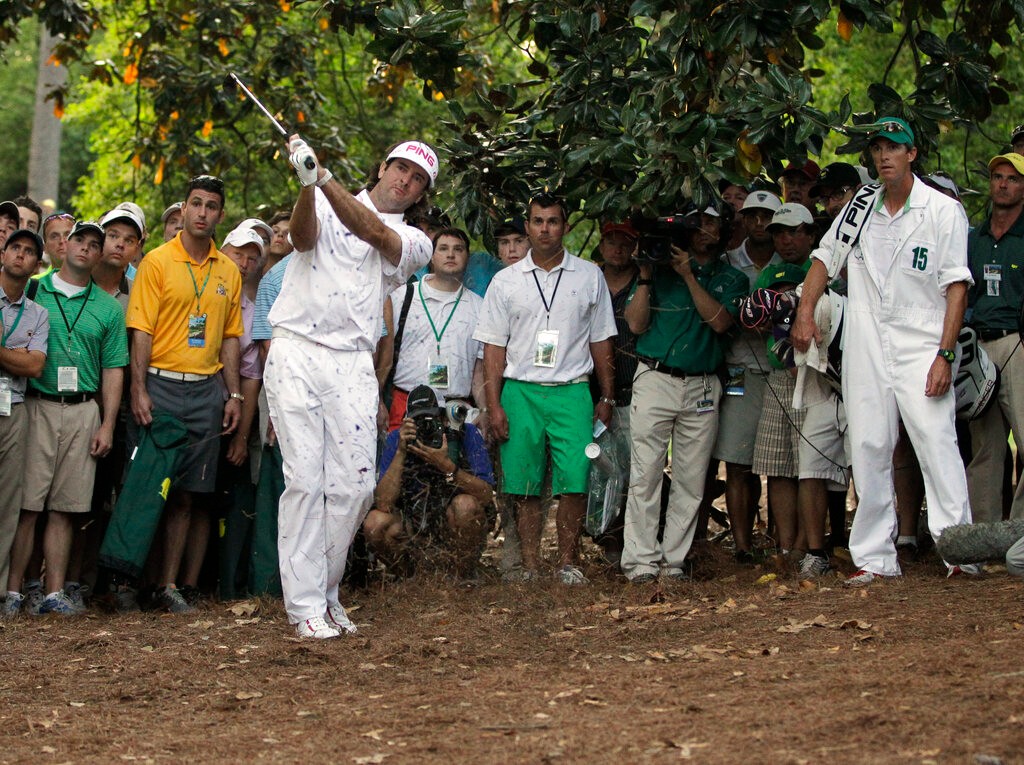 April 8, 2012, 10 years ago today: Bubba Watson, one of the most popular players ever to come through the Albertsons Boise Open, wins the Masters over Louis Oosthuizen on the second hole of a sudden death playoff. The defining shot on the final hole was one of the most incredible ever in a major, as Watson hit a wedge from deep in the trees that hooked 40 yards and landed on the green, stopping 10 feet from the hole. When Oosthuizen missed a par putt, Watson had two putts to win the green jacket—and needed both of them. Watson bawled his eyes out when he claimed the trophy, dedicating it to his father, who was battling cancer.

There was less drama when Watson took the Masters again in 2014, as he won by three shots over Jordan Spieth and Jonas Blixt. Those two victories at Augusta are still the only major wins in his career. Earlier in his career, Watson was a big supporter of the Boise Open, playing in the tournament three times, participating in the Kraft-Nabisco Shootout in 2007, and helping launch the First Tee of Idaho in 2005.

Watson attended the First Tee of Idaho introductory press conference at Pierce Park Greens, and former KTVB anchor Mark Johnson said Watson embraced the mission. Johnson recalls Watson introducing himself to a couple of underprivileged boys at the event—and then having them intorduce themselves to each other and shake hands. In that moment, Watson taught the kids to look each other in the eye, say each other’s name and what etiquette and manners mean. Life’s lessons.