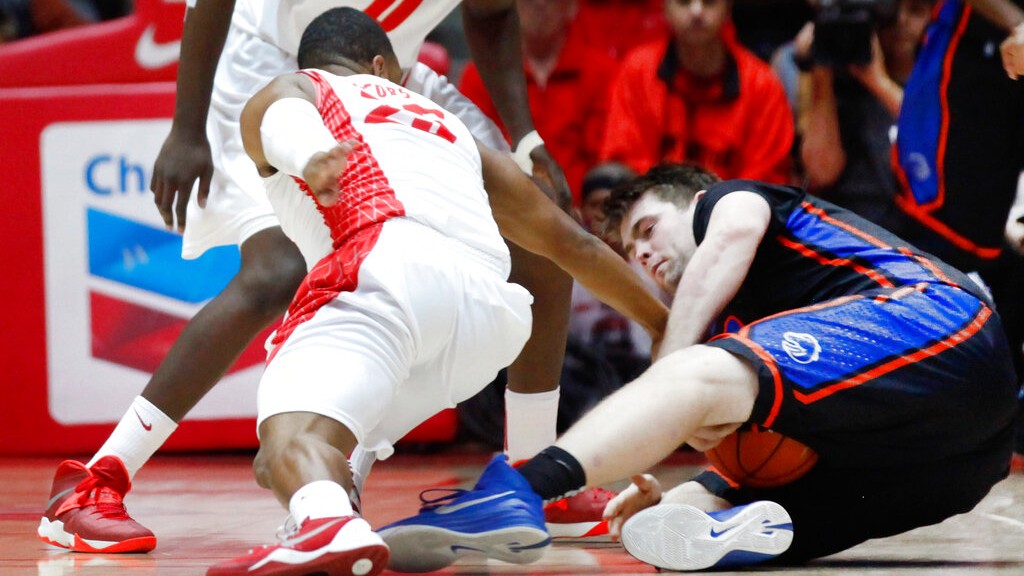 Boise State wins its first game ever at The Pit, the iconic home of the New Mexico Lobos. Senior Derrick Marks and sophomore James Webb III combined for 54 points as the Broncos bested UNM, 69-59, after ending a tight game on an 11-2 run. Marks scored 31 points to extend his school record in career 30-point games to eight. Webb connected on all seven of his three-point attempts and finished with 23 points. Boise State had been winless in Alburquerque since joining the Mountain West in 2011.

The Broncos have since won two more games in The Pit, including the 71-63 victory this past Saturday that saw them outrebound New Mexico by 24. The program and the arena are a shell of their former selves. The announced attendance for this latest contest was 8,279, but the actual crowd was much smaller than that in a place that used to regularly fill its 15,000 seats. Since their glory days under Steve Alford, the Lobos has fallen on hard times. They have not made an NCAA Tournament field since 2014, and the drought will continue this year barring a miracle run in the Mountain West Tournament. UNM is starting over again with former Minnesota coach Richard Pitino. It’s going to take some time. 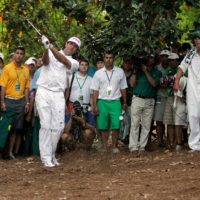