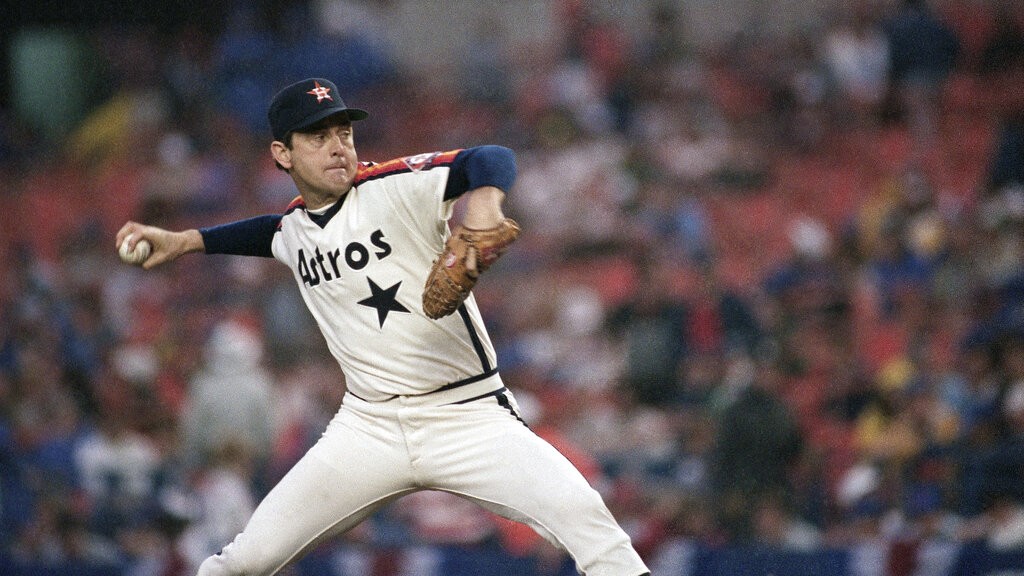 It’s the birthday of a legendary flamethrower. Nolan Ryan had the longest career of any major leaguer in history, 27 seasons, from 1966-93 with the New York Mets, California Angels, Houston Astros and Texas Rangers. The Hall of Fame righthander won 324 games and is by far baseball’s all-time leader in strikeouts with 5,714. Ryan threw seven no-hitters, also the most in history, with the last one coming at the age of 44 in 1991. He also tossed 12 one-hitters, tied for the most in history with the legendary Bob Feller. Ryan was the first pitcher to be clocked regularly with throws of 100 miles per hour and maintained that velocity throughout his career.

Amazingly, Ryan never won the Cy Young Award. And he earned his only World Series ring at the age of 22, when he was a reliever and spot-starter for the 1969 Miracle Mets. Ryan’s career took off with the Angels in the 1970s. He became baseball’s first $1 million-a-year player when he signed with the Astros prior to the 1980 season. Ryan joined the Rangers in 1993 and spent the final five seasons of his career with them. He would later serve as president and CEO of the Rangers from 2008-13, a run that included the only two World Series appearances in Texas franchise history. Nolan Ryan…75 years old today. 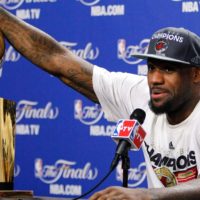 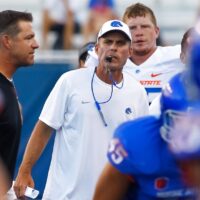